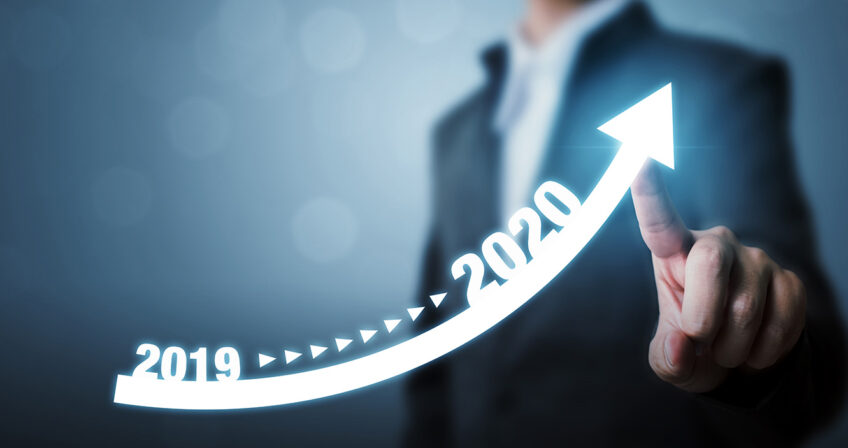 There appear to be a number of challenges ahead of getting WOTC permanently added to the tax code.  The below is from Paul Suplizio, President of the WOTC Coalition.

Renewing WOTC will be hyper-challenging this election year, not only because we’ll be lobbying candidates face-to-face at every opportunity (congresspersons and senators are more accessible during an election campaign), but also because we’ll have to confront the issue of the Federal government’s running trillion dollar annual deficits now.

The deficit will be the major factor in every bill that costs money, which means encountering more arguments to retrench, and more questions about the $19 billion ten-year cost of WOTC.

The candidate that holds the power to wreck our plans is the nation’s deficit-cutter-in-chief, President Trump, and more specifically the president’s men on the hill, Treasury Secretary Steven Mnuchin and White House Legislative Director Eric Ueland.  The more tight-fisted they are, the tougher our job.

In a few days, the President will issue his budget for FY 2021.  It’ll be a balanced budget based on around 3 percent economic growth, continued improvement in the workforce participation rate, and deep funding cuts for civilian agencies and social programs—a similar package as earlier years.

The President will also propose a trillion dollar infrastructure program and a tax cut for the middle class, with costs covered in part by revenue attributable to the tax cut, plus private sector participation in infrastructure development.

Hardly any tax extenders have been included in a Trump budget—not funding them is the same as calling for their cancellation.  Certain conservative organizations—Heritage Foundation, AEI, Committee for a Responsible Federal Budget, the Koch organization, and others—are supporting this policy.  We’re always alert to counter their statements.

The fact that the President’s budget will be dead-on-arrival on Capitol Hill doesn’t help us because, when House and Senate negotiate on any bill, the White House is a party to the talks since the President has the veto—Secretary Mnuchin or Mr. Ueland show up on the Hill with facts and figures crunched by OMB to make their case.

A month ago, we prevailed over Mnuchin/Ueland through good work mobilizing bi-partisan support in both houses, especially in the tax-writing committees.  But the White House has staying power, and with trillion dollar deficits we’ll have to keep our support in Congress from eroding.

Our goals remain the same—make WOTC permanent or enact a six-year extension, with specific improvements.  We’ll pick up where we left the talks last year, urging Ways and Means Chairman Neal and Finance Committee Chairman Grassley to agree on a tax measure making some extenders permanent, while compromising on Democrats’ repeated demands for expansion of the Earned Income Tax Credit and Child Tax Credit.

The White House and both Parties in Congress have placed high priority on an infrastructure bill this year.  The bill will may include revenue provisions as well as appropriations, so it could be a vehicle for passing WOTC and other tax extenders.  The Ways and Means Committee will hold a hearing, “Paving the Way for Funding and Financing Infrastructure Investments,” at 10:00 AM January 29th to lay the foundation for a larger measure to be developed with the Transportation and Infrastructure Committee.

Should the infrastructure bill falter and no stand-alone tax bill emerge, we’ll work to pass a long-term extenders bill on one of the FY 2021 appropriations measures due by September 30th.  September 30 may stretch to December 20th if the Appropriations Committees fall behind writing their bills, as in past years.  But if the Senate can finalize impeachment this week, appropriators will have a huge head start because, due to partisan differences, a joint (House and Senate) congressional budget is impracticable, thus each house will write its own budget.  Budget committees can start now because the top-line spending ceilings for FY 2021 have already been agreed—they were specified in law last summer.

By launching our campaign when the impeachment distraction ends, we may be looking at the prospect of permanent WOTC, Empowerment Zones, and Indian Employment Credit, or a long-term extension of these, as early as September 30 if the tax committees cooperate and the White House doesn’t threaten a veto.

A final note: over the break we’ve been examining several BLS metrics and studies indicating that the bottom half of the workforce isn’t faring well.  We’ll be able to give you more ammunition to show that WOTC boosts employment of lower-skilled workers, curbs growing homelessness, and stimulates economic development of poverty areas.  This is important because you may encounter the view of some people that because of a low unemployment rate WOTC isn’t needed.