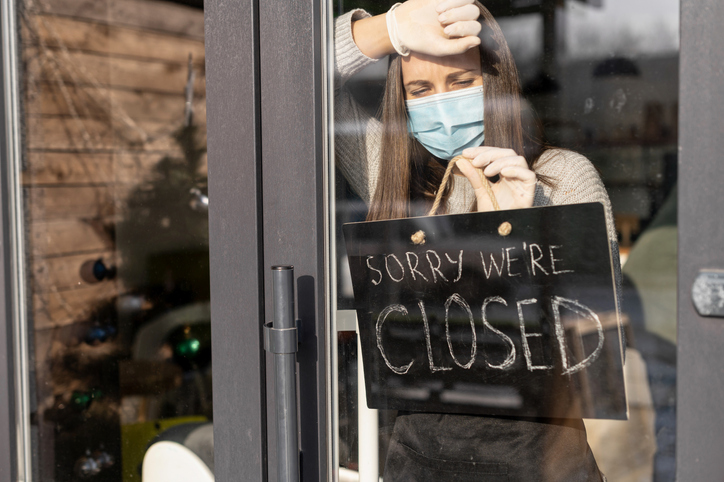 May 19, 2022 On Tuesday, Senate Majority Leader Chuck Schumer scheduled a vote on S. 4008, the “Small Business COVID Relief Act of 2022,” adding $40 billion to the Restaurant Revitalization Fund and $8 billion for several small business groups in financial stress. Nearly fifty Democrats will vote for the bill but sixty votes are required, thus our lobbying is aimed at persuading fifteen or so Republican senators to support the measure. Under Senator Ben Cardin’s (D-MD) and Senator Roger Wicker’s (R-MS) bi-partisan bill, S. 4008, $40 billion will go to backfill the 2021 Restaurant Revitalization Fund for the approximately 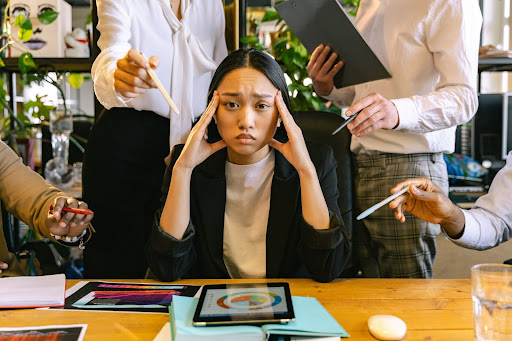 The Employee Retention Credit (ERC) helped businesses stay open when the pandemic started. In 2020, the White House implemented the CARES Act. Since then, business owners have been taking advantage of this new legislation to keep the workforce in their jobs.  If you’re one of the business owners who have not collected this refund, keep reading to learn more. Thousands of business owners collected Payroll Protection Program Loans (PPP Loans) at the start of the pandemic.  This forgivable loan helped struggling businesses keep their employees on the payroll.  It was a necessary and very valuable loan, and many employers qualified to 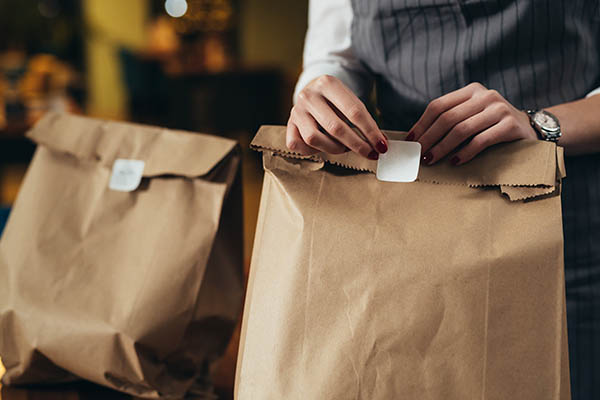 A Case Study of the Employee Retention Tax Credit The Employee Retention Credit can be a very useful rebuilding tool for many of the hotels and restaurants in the US. What follows is a typical case study of how the credit works. The Bread Basket is a family style restaurant that has two locations.  Each location is roughly the same size, and has family style seating able to accommodate 250 guests.  The staff of each restaurant consists of a mix of cooks, wait staff, hosts, and managers, totaling about 14 people per day.  They serve a wide variety of home-style food 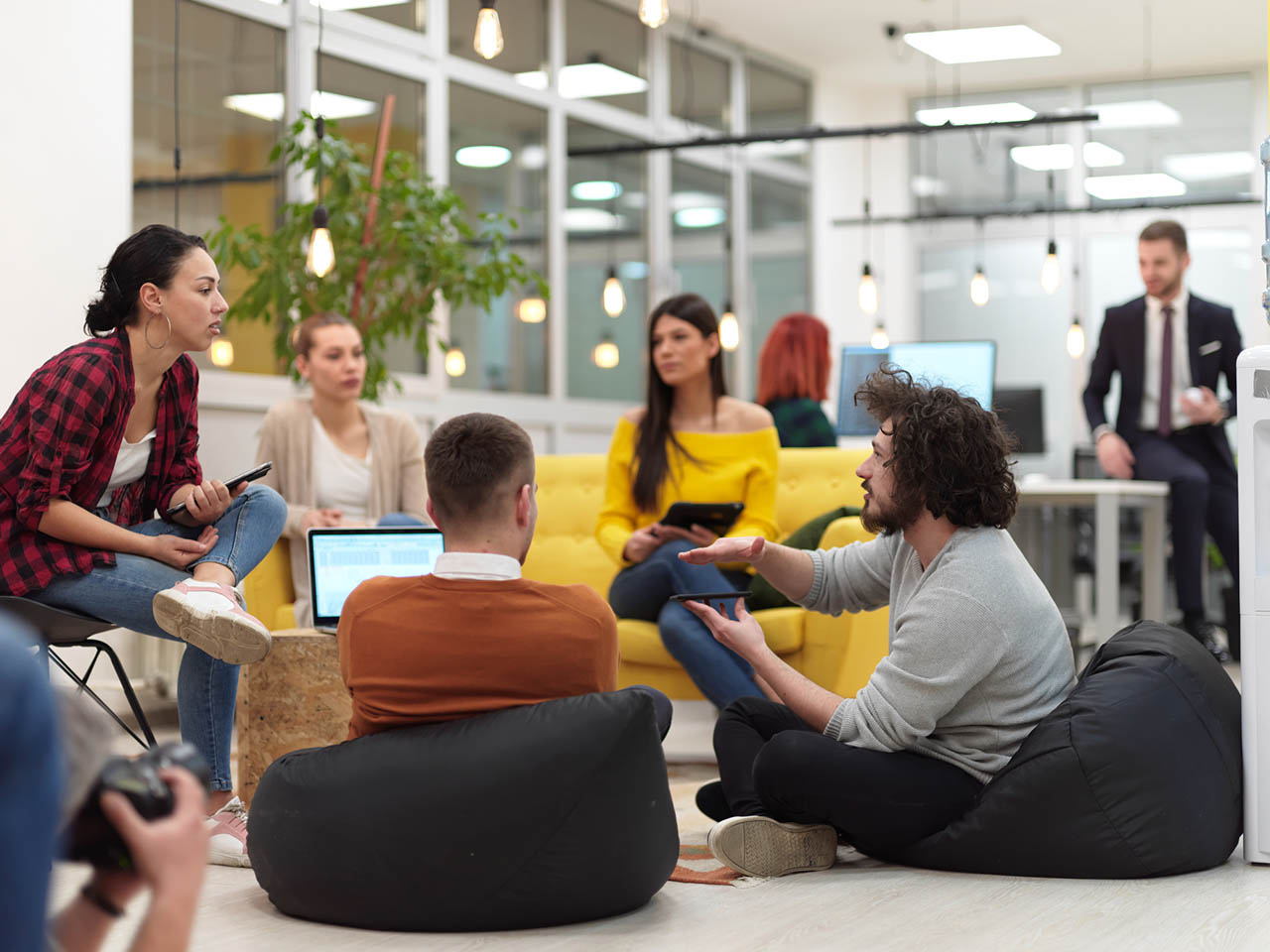 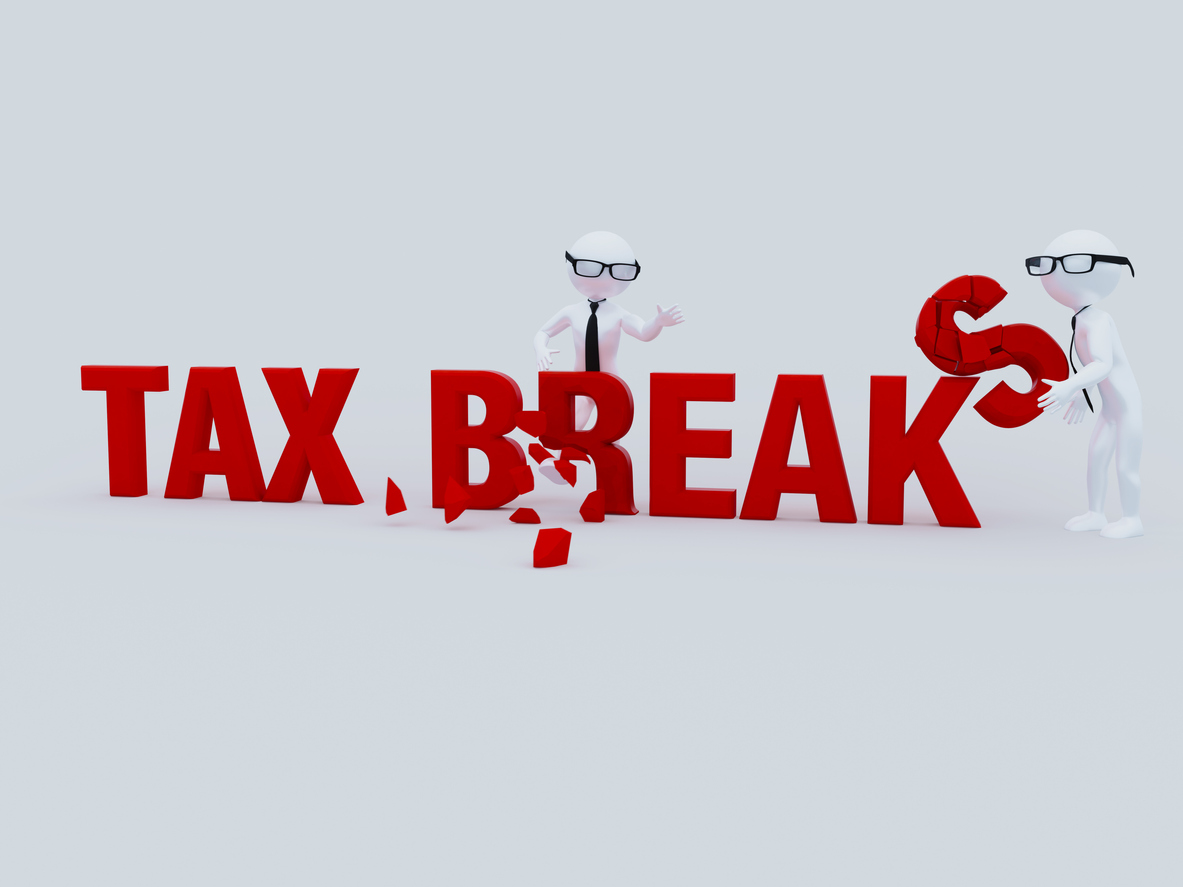 Were you required to limit your business due to Covid-19? If your business was affected during 2020 or 2021, you may be entitled to apply for the Employee Retention Tax Credit. This is a large refundable tax credit provided by the federal government to give relief to fully or partially locked down businesses that kept employees on the payroll.   There are eligibility rules limiting the number of businesses that can participate in these programs, including if your business was forced to close, fully or partially, by order of a government mandate. Did the state or local government mandate businesses 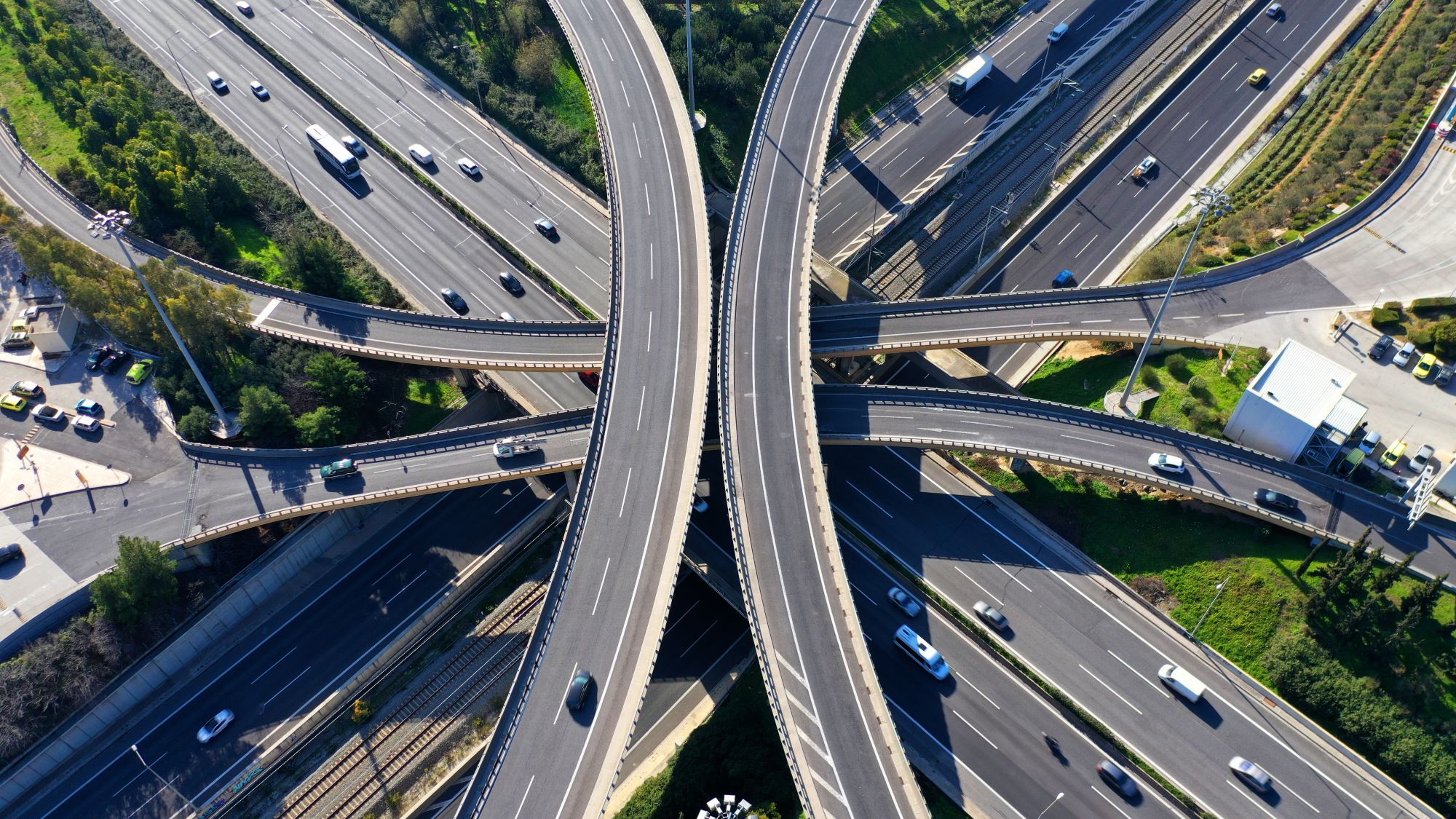 ERCs Are Being Cancelled | EmployerIncentives.com

Employee Retention Credits Are Being Cancelled Finally, after the tragic year that 2020 was, things were starting to look up again. Businesses were reopening and hiring people. The economy had finally started to show signs of recovery and strength after a year of stagnation and recession. The summer of 2021 was the start of making up for that lost year. The Roaring 20s were beginning at last. One of the programs that Congress passed to help with the recovery was the Employee Retention Credit. A valuable, albeit confusing, tool we could use to rebuild our businesses. EmployerIncentives has helped businesses

You could be entitled to tax credits

The CARES Act and Consolidated Appropriations Act, 2021 allows eligible businesses to claim an Employee Retention Credit (ERC) to encourage businesses to keep employees on their payroll. Subsequent legislation, like the Taxpayer Certainty and Disaster Tax Relief Act of 2020, amends and extends the benefits of the ERC (along with the availability of advance payments), has provided more opportunity for businesses to capitalize on the relief funding being provided. The original CARES act was written to reimburse 50% of the first $10k in employee wages and qualified health plan expenses that were earned between March 12th and January 1st 2021. 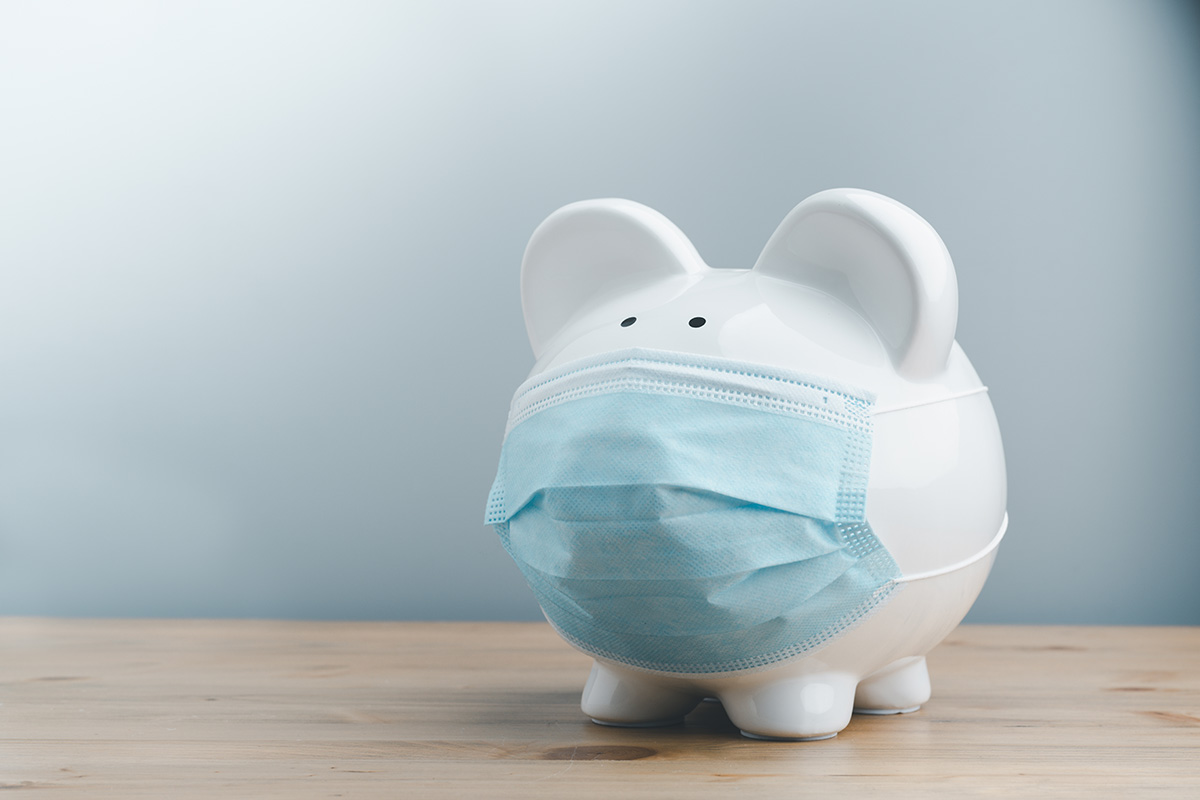 The Work Opportunity Tax Credit Program (“WOTC”) and the Empowerment Zone Program (“EZ”) will continue to pay hiring tax credits through 2025. The Indian Employment Tax Credit (“IETC”) was extended only through the end of 2021. If you’re taking advantage of these programs, great. If not, now’s a good time to get started. On average 15% of the people you’ll hire next year will qualify for WOTC and the average credit is around $1,500 (these are our company’s averages after 20 years of helping companies administer this labor-intensive program). Here’s the math: number of hires in 2021 times 15% times

Four Reasons to Hire Veterans A persistent barrier to considering veterans for employment is perception. Notably in the movies or the news, a distorted view of veterans exists. This can be very dramatic, but it can stigmatize members of an organization that include over 2 of the most highly trained and adaptable workers possible. This stigmatization has the unfortunate result of making it harder for veterans, the very people who defend this nation with their lives, to find employment after their service has concluded. Ken Brice was a veteran when he started EmployerIncentives, and he recognized the value of hiring 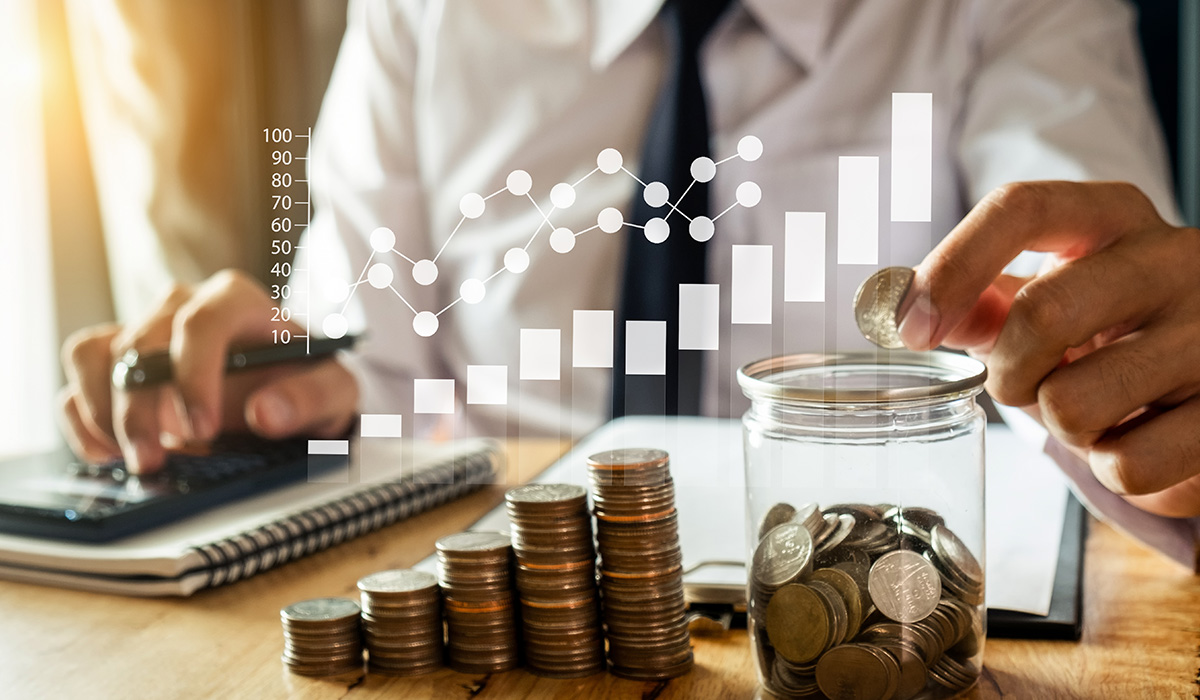 According to a News Release by the Department of Labor dated September 17th, new Unemployment Rates still remain very high with states reporting that 860,000 workers filed New applications for Unemployment claims. This was a reduction from the previous week (893,000), and lower than the rolling 4-week average, but this is still over 4 times higher than pre-pandemic levels of unemployment benefits. Pre-pandemic levels of new unemployment claims per week averaged at approximately 200,000. The total number of people claiming unemployment benefits for the week ending August 29th was over almost 30 million people, which is over 20 times higher