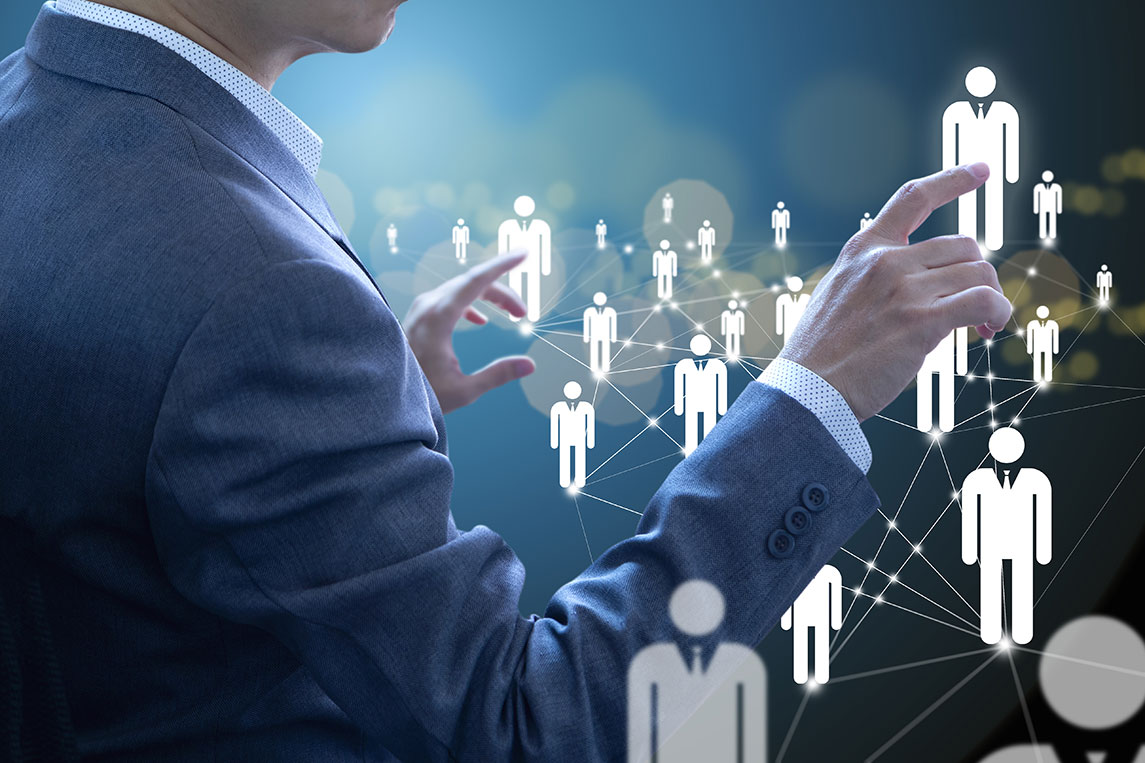 Trying to understand the connection between the Employer Retention Credit (where an employer would get 50% of the first $10,000 they pay someone to keep them on payroll), the Work Opportunity Tax Credit (up to 40% of the person’s first year wages, depending on the category), and the Payroll Protection Program which provides small business loans to employers to keep their employees on the payroll can be a daunting task. Good news though, we have the best minds on it and have found that WOTC and ERC can work together, provided you don’t use the same earnings. Example: John started 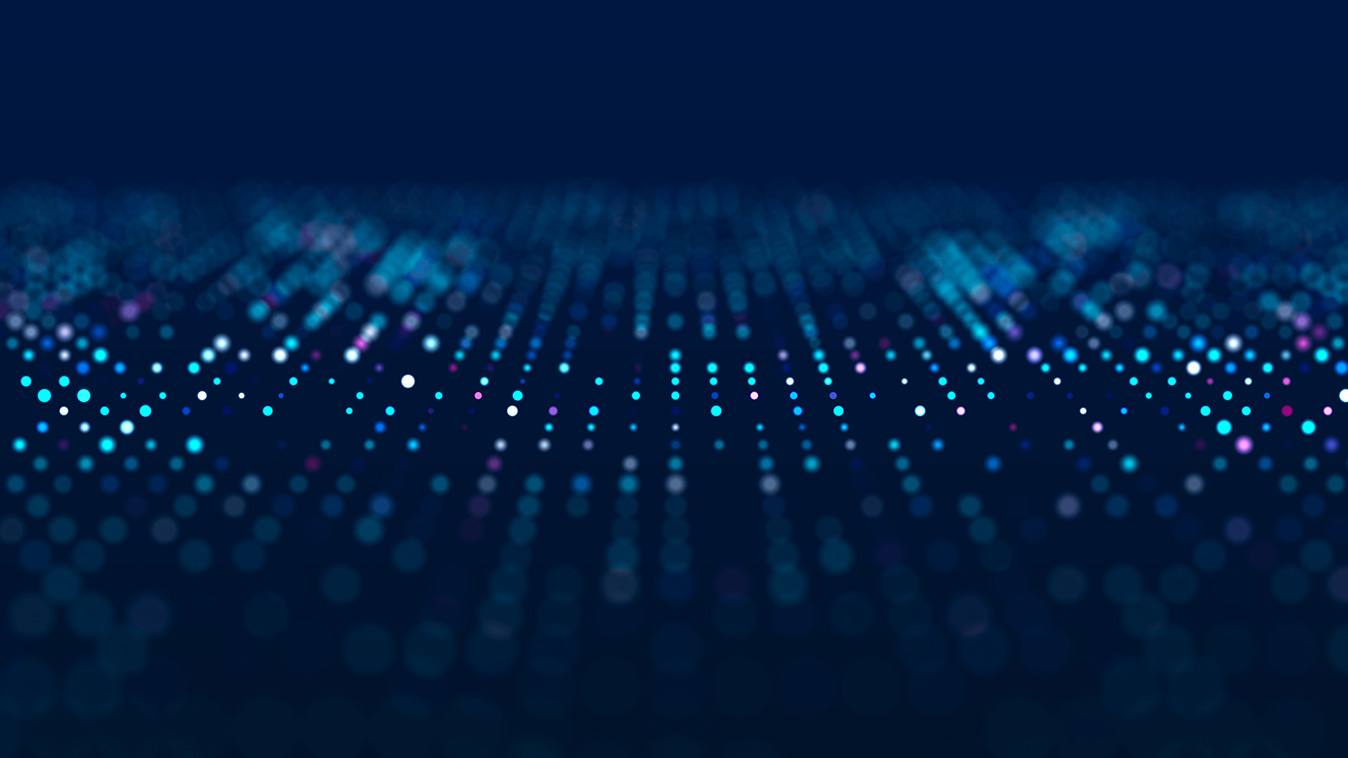 WASHINGTON — The Treasury Department and the Internal Revenue Service today launched the Employee Retention Credit, designed to encourage businesses to keep employees on their payroll. The refundable tax credit is 50% of up to $10,000 in wages paid by an eligible employer whose business has been financially impacted by COVID-19. The credit is available to all employers regardless of size, including tax-exempt organizations. There are only two exceptions: State and local governments and their instrumentalities and small businesses who take small business loans. Qualifying employers must fall into one of two categories: The employer’s business is fully or partially suspended by government

Coronavirus Leads to New Tax Saving Measures on the Horizon Ken Brice here.  As someone who’s involved with companies to help reduce their tax bite for over 20 years, I wanted to bring you up to speed on a couple of tax saving opportunities that are developing now and are important to companies in these tough times. As all companies are dealing with this invisible enemy, I wanted to make sure that you know that there are more tools in your money toolbelt. The first tool is one that we are hopeful will allow companies to recoup the cost of 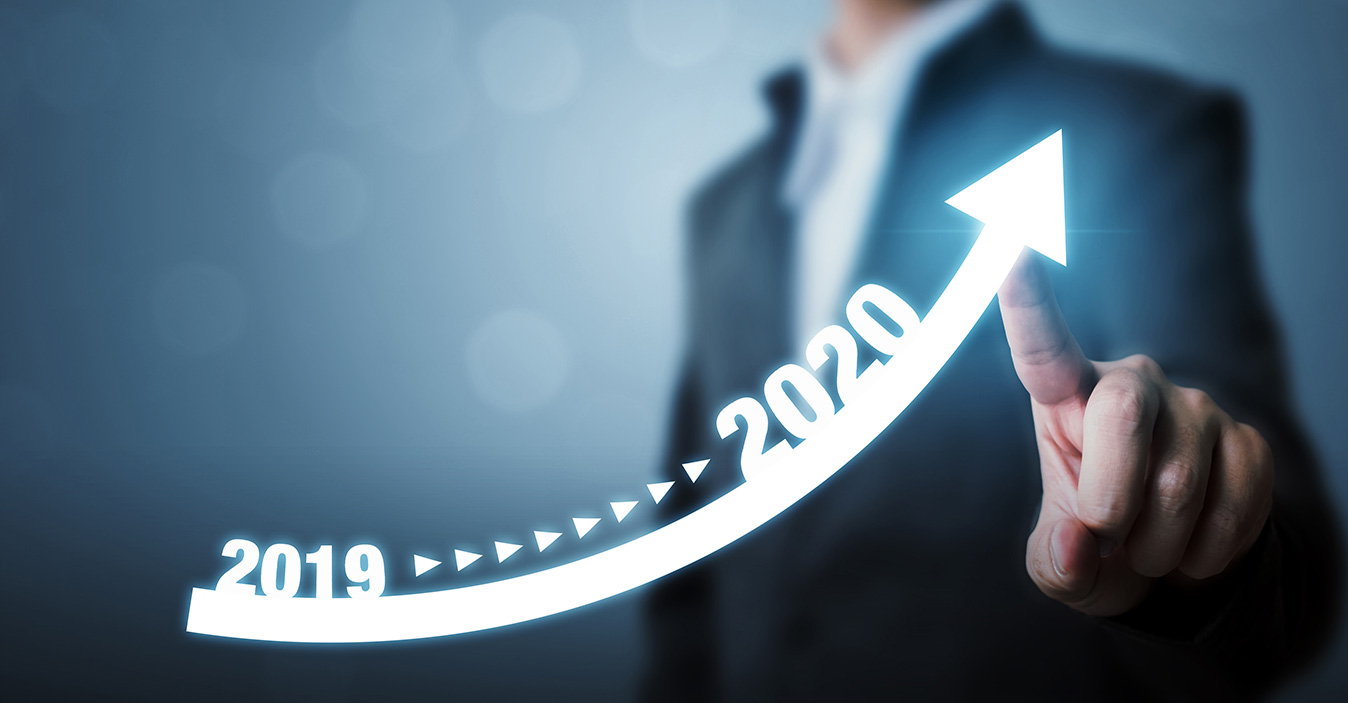 There appear to be a number of challenges ahead of getting WOTC permanently added to the tax code.  The below is from Paul Suplizio, President of the WOTC Coalition. January 28, 2020 Renewing WOTC will be hyper-challenging this election year, not only because we’ll be lobbying candidates face-to-face at every opportunity (congresspersons and senators are more accessible during an election campaign), but also because we’ll have to confront the issue of the Federal government’s running trillion dollar annual deficits now. The deficit will be the major factor in every bill that costs money, which means encountering more arguments to retrench, and more